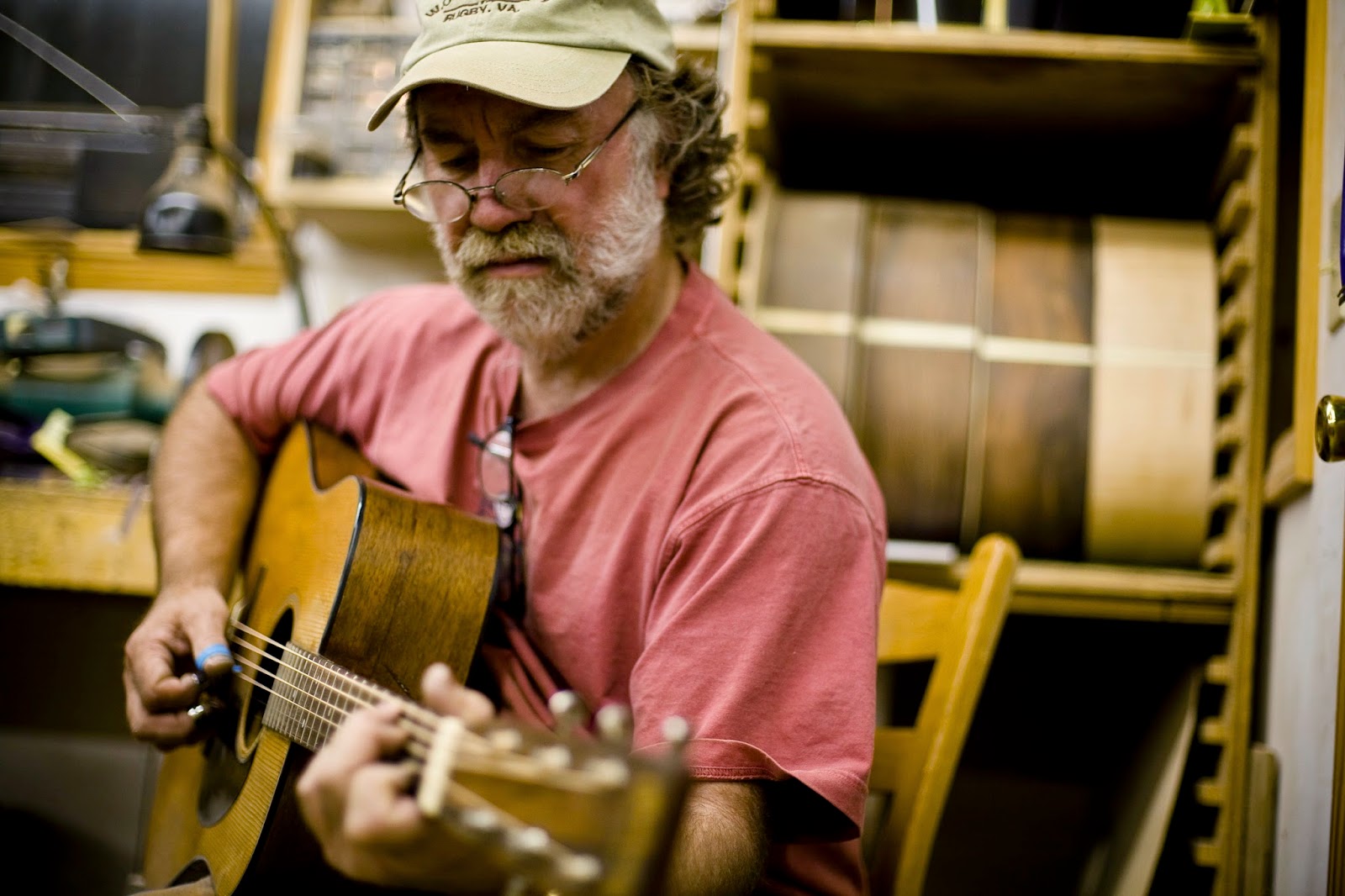 A few weeks ago I played a show in the greater Roanoke area with Levi Lowrey. I knew that Wayne Henderson's shop was "sort of on my way" home to Nashville from Roanoke. After a good night's sleep in a decent hotel, I made my way to Wayne Henderson's shop on that Sunday morning.
I've met Wayne once before: he sat in with Zac Brown Band for a song in Charlotte a couple years ago.  He's a fantastic guitarist but possibly an even better guitar builder. I had an amazing visit with Wayne. We talked about guitars, baseball, & guitars… & played guitars. I can honestly say that he is one of the most interesting, nice, talented people I've ever met. He gave me a book that some one wrote about the time he built a guitar for Clapton (aptly named "Clapton's Guitar"). I've since read it & am viciously interested in Wayne building me an instrument. If you read the book, you'll find that Wayne does not conduct business like a normal luthier. He doesn't keep a ledger or list of who is getting a guitar next. There's no natural logic to the list… just Wayne's logic. No matter. He still builds the finest acoustic guitars & mandolins I've ever heard/played. Hopefully, more to come. 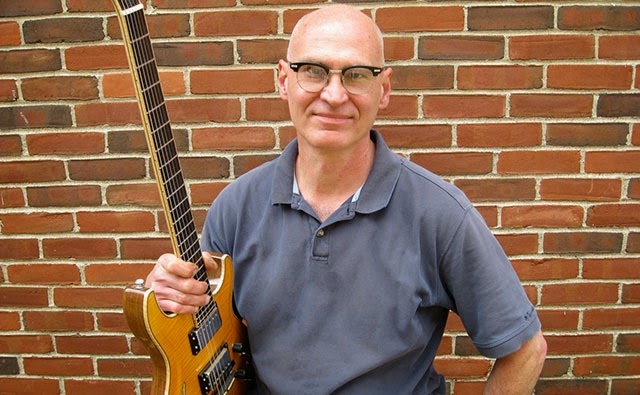 Today I got up REALLY early in the lakes region of New Hampshire. I drove almost 4 hours each way to the greater Burlington, VT area. There I met Paul Languedoc. Paul makes maybe the finest, most elegant electric guitar I've ever played. I played 4 of them & they are amazingly consistent. He is famous in some circles because this particular guitar model is used by Trey Anastasio of the band Phish. Paul also served as Phish's sound engineer for many years. He's extremely smart & meticulous… which makes him the right type of person to build guitars. I'm hoping to have Paul build me a guitar someday. I can't even explain how blown away I was at the sound & playability of those instruments.

On my drive back through northwestern New Hampshire I noticed some similarities about these men. They both live in beautiful, remote parts of the world. Actually, as I was in the final 45 minutes of my trip to Paul's, it really reminded me of the final 45 minutes of my drive to Wayne's… although they are 11 hours apart. Both men are 'one man' operations. Both men have made guitars for YEARS. Both men have VERY low output regarding number of instruments. Both men are extremely detailed oriented when it comes to building. Both men make some of the finest instruments on earth. It's extremely hard to get in touch with both men as well. I consider myself lucky just to visit both shops… within weeks, no less. My time off has been eventful.
Posted by Clay Cook at 21:35